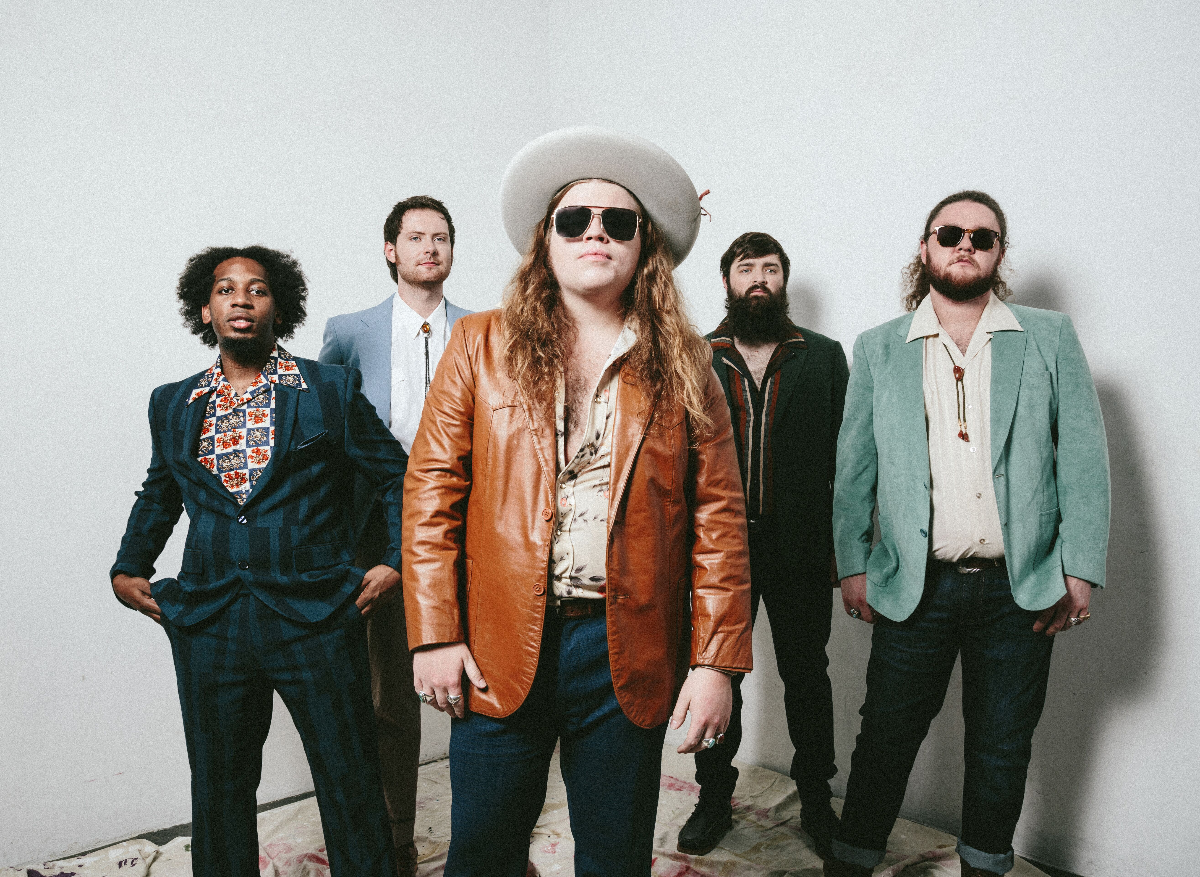 Get adv tickets starting Friday Sept 13th at 10am at www.soulkitchenmobile.com or by calling 866.777.8932 or at Mellow Mushrooms (USA  location). 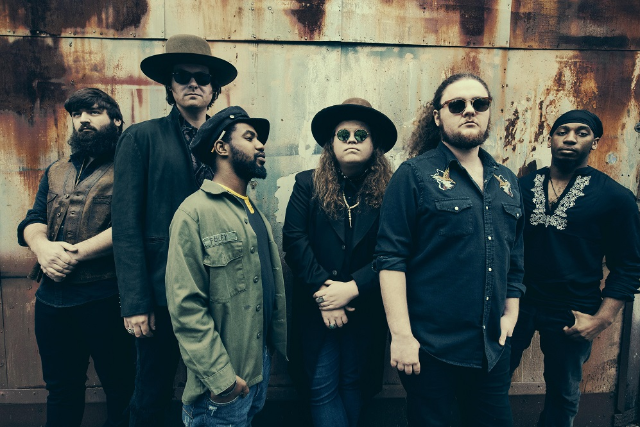 Songwriter. Guitarist. Singer. Bandleader.  At only 22 years of age, Marcus King has been writing songs and performing onstage for half his lifetime, delivering a southern fried brand of blues and psychedelia inspired by rock n’ roll. All five members of the band—drummer Jack Ryan, bass player Stephen Campbell, trumpeter/trombonist Justin Johnson, sax player Dean Mitchell and keyboard player DeShawn “D-Vibes” Alexander—create a blistering, yet soulful unit that has honed their synergy through endless touring.

King is a Blue Ridge Mountain boy, born and raised in Greenville, South Carolina. A fourth-generation musician, he traces his lineage back to his fiddle-playing great grandfather, while his grandfather was a fiddler and guitarist. His dad is Marvin King, is a singer/guitarist who has toured nationally since the ‘70’s with various artists as well as his own group, Marvin King and Blue Revival.  Since he was a teenager, he’s been trading licks with famous fans and mentors Warren Haynes and Derek Trucks whenever their paths have crossed.

Marcus King doesn’t strive for authenticity, he never had to—it’s busting out of his DNA in every note he plays and every word he sings. This focused, firmly rooted artist isn’t just perpetuating the proud legacy of American rock and soul music; with the musically enthralling, deeply personal new album, Carolina Confessions, he and his great band are adding their own eloquent chapter to that rich narrative.