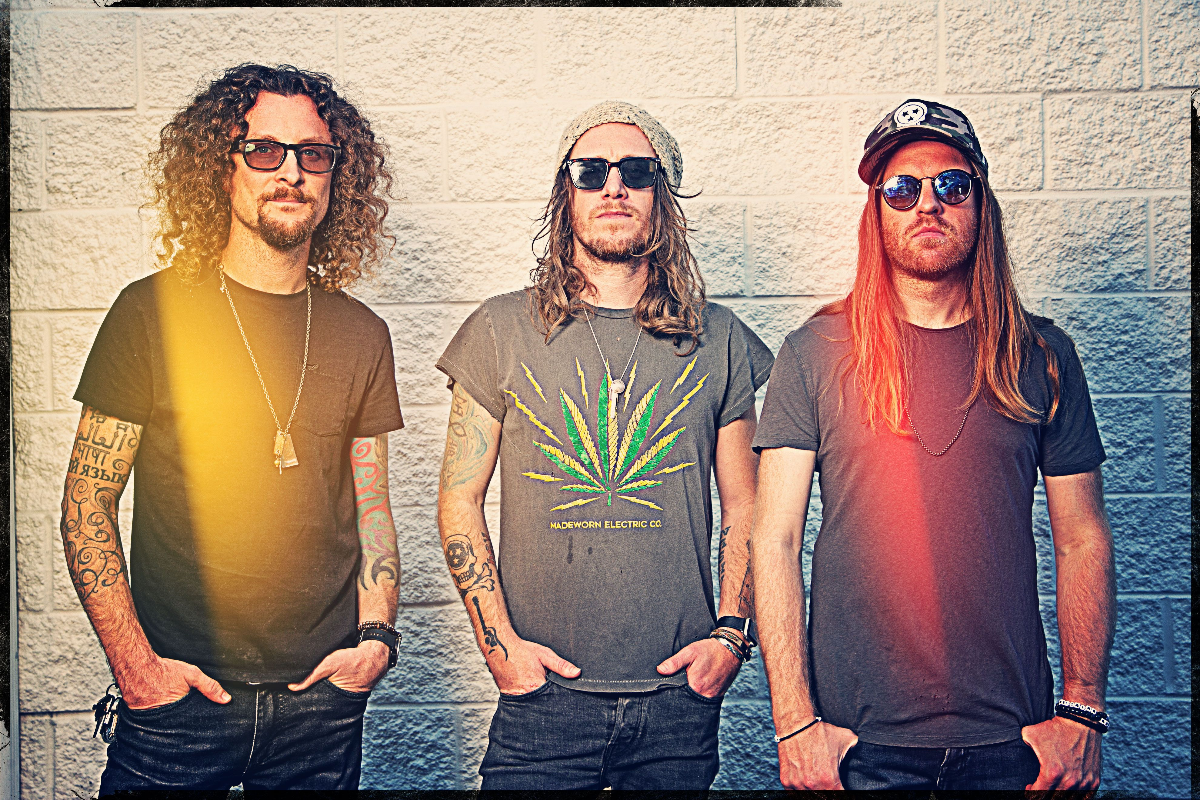 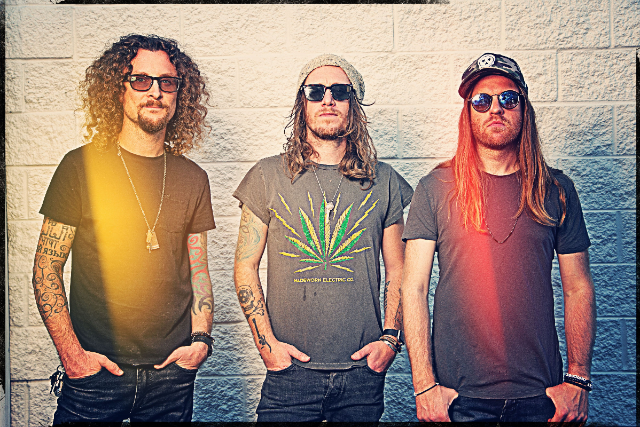 Leaving a lasting impression on fans across the globe with their distinct sonic tendencies, The Cadillac Threeare Nashville's most versatile band. Spending their formative years playing music together in garages before graduating to sold-out venues and being added to major festival lineup. Their free-wheeling vibe has cultivated a following of Country and Rock while defining their musical birthright.Stereoboardobserved, “a pivotal part of how they push the envelope without losing their identity is also [singer-guitarist Jaren] Johnston’s distinctive guitar work. Expertly integrating myriad styles into his aesthetic, a down-and-dirty rainbow of textures enlivens songs that, when partnered with instinctive structural detours, Kelby Ray’s distinct lap steel-bass combo and Neil Mason’s powerfully dexterous drumming, find the trio bending numerous genres to their willwithout trouble.” Resolute in their craft while also serving a community of fellow creators, American Songwriter noted, “The Cadillac Three’s contribution to a year like no other can be measured in albums released, songs released (28), live-streamed showsrecorded, donations collected, venues supported, mouths fed, and positive messages sent. [...] the trio who has never stopped putting in the work.” TC3’s Country Fuzz sound has also made its way into other superstar artists' careers, such as Tim McGraw, Thomas Rhett, Keith Urban, and Jon Pardi, plus producer credits for Kip Moore, Foo Fighters’ Chris Shifflett, Steven Tyler, and more. Both collectively and individually, they have been nominated for GRAMMYand two consecutive ACM AwardsGroup of the Year,while Jaren picked up a CMA Triple Playfor three No. 1 hits in 12 months. Amplifying Miranda Lambert and Little Big Town’s BANDWAGON TOURthroughout the US in 2022, alongsideA-listers like Eric Church and Dierks Bentley, iconic Rockers Metallica and Aerosmith or on their own, audiences on all sides of the world relish in TC3’s uninhibited sets. The high energy international act completed a triumphant tour of the UK in August on their HILLBILLY HYPNOTIZED TOUR. TC3 was named Best New Bandat the 2014 UK Classic Rock Roll of Honour Awards and received a 2019 CMA International Award nomination for International Artist Achievement. While globe-trotting, the guys are finishing their 6th album and preparing for a busy 2023 touring the world again on their “Bandana Tour”
Everette