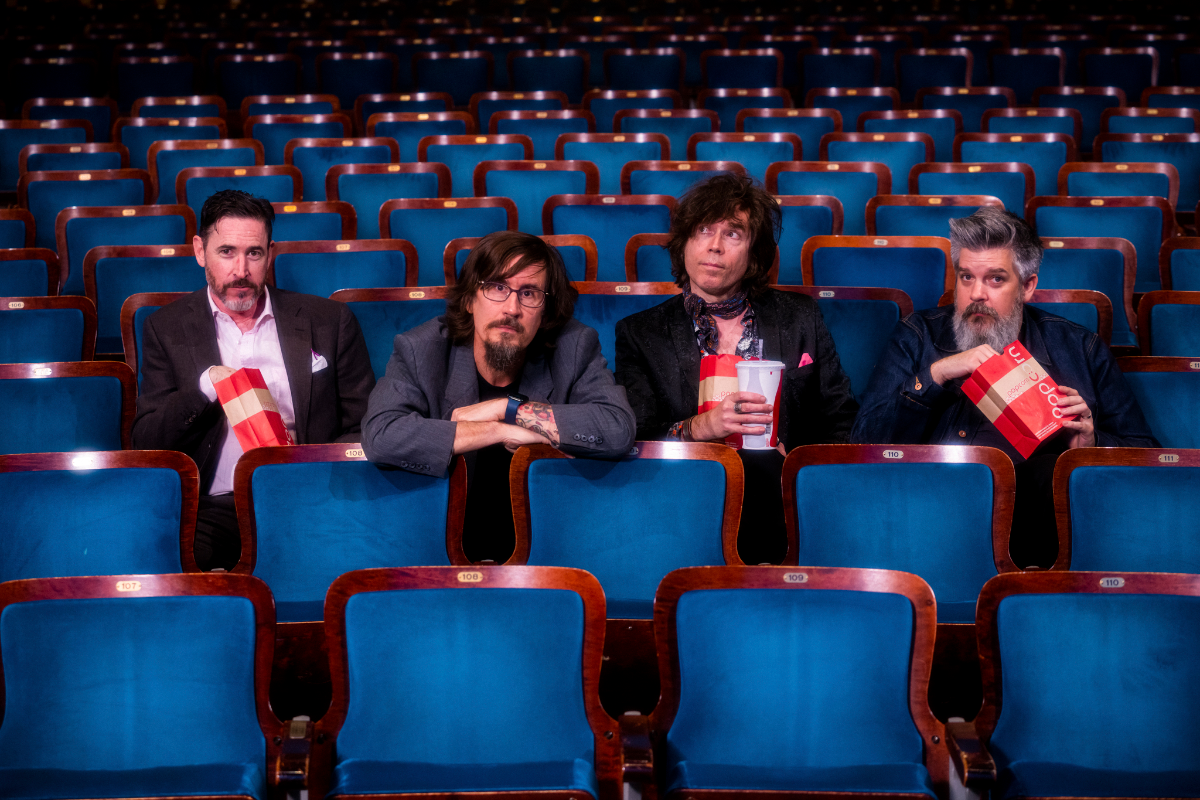 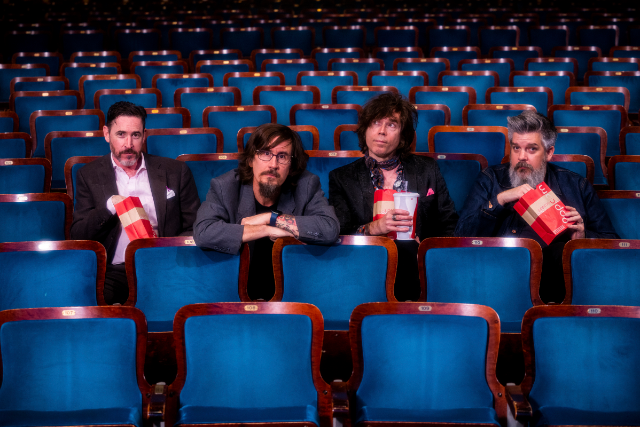 Maybe you are just like John Darnielle: In the depths of the pandemic winter at the end of 2020, the
Mountain Goats frontman passed the time trapped at home in North Carolina watching pulpy
action movies, finding comfort in familiar tropes and sofabound escapism. But you are not really
like John Darnielle, unless the action movies you found comfort in included French thrillers like
2008’s Mesrine, vintage Italian poliziotteschi, or the 1974 Donald Pleasence mad-scientist vehicle
The Freakmaker. Or unless watching them brought you back to your formative days as an artist,
when watching films fueled and soundtracked your songwriting jags and bare-bones home
recordings and in turn inspired your 20th album to be a song cycle about the allure—and futility—
of vengeance. But there’s no shame in not being like John Darnielle; few people are.
“On earlier tapes you’ll find these sound samples,” Darnielle says. “‘Oh, where’s this sample from?’
It’s from whatever movie I was watching while I was sitting around on the couch with a guitar. I
watch a movie, somebody’d say something that I like the sound of and I’ll write that phrase down.
And then I would pause the VHS, write the song, record the song on a boombox, and go back to
watching my movie. I got into doing that again; I just kept watching action movies and taking notes
on what they’re about and on what the governing plots and tropes and styles are. It was very much
like an immersion method acting technique.”
The resulting performance is Bleed Out, a cinematic experience unto itself. One song about
preparing to exact bloody revenge begat another song about the act of exacting bloody revenge and
then more songs about and the causes and the aftermath of being driven to exact bloody revenge,
each delivered with the urgency and desperation deserving of their narrators and circumstances.
Just as Getting Into Knives and Dark in Here—recorded in Memphis and Muscle Shoals, respectively,
in the first two weeks of March 2020, just before such a thing would become impossible—were
heavily informed and influenced by their historic settings, Bleed Out is all pent-up energy and
explosion, executed by a bunch of friends who were mainly happy to be in a room together making
loud noises. In January 2021, just weeks after Darnielle had started writing, his bandmates Peter
Hughes, Matt Douglas, and Jon Wurster joined him at a studio in the woods near his home in Chapel
Hill. Everything was finished inside a week.
“We often make a record and then bring in some guests who flesh out the textures,” Darnielle says.
“And for this one, it was very much like a pack mentality. That sort of seemed to proceed from the
songs.” One new face was that of Bully’s Alicia Bognanno, recommended to Darnielle by his
manager as a producer who could help nurture the rougher-edged sound these songs requested.
“We met up and hit it off. She’s a great guitarist. It was kind of just a lark, to see what would happen,
and it was totally great.”
That abandon is on full display from the opening track, “Training Montage,” which lovingly
documents the getting-ready-for-battle scene in any action movie regardless of provenance and
loudly declares its intentions: “I’m doing this for revenge.” This and the next song, “Mark on You,”
were the first two Darnielle wrote and they set the tone for everything that follows on Bleed Out.
Adeem the Artist