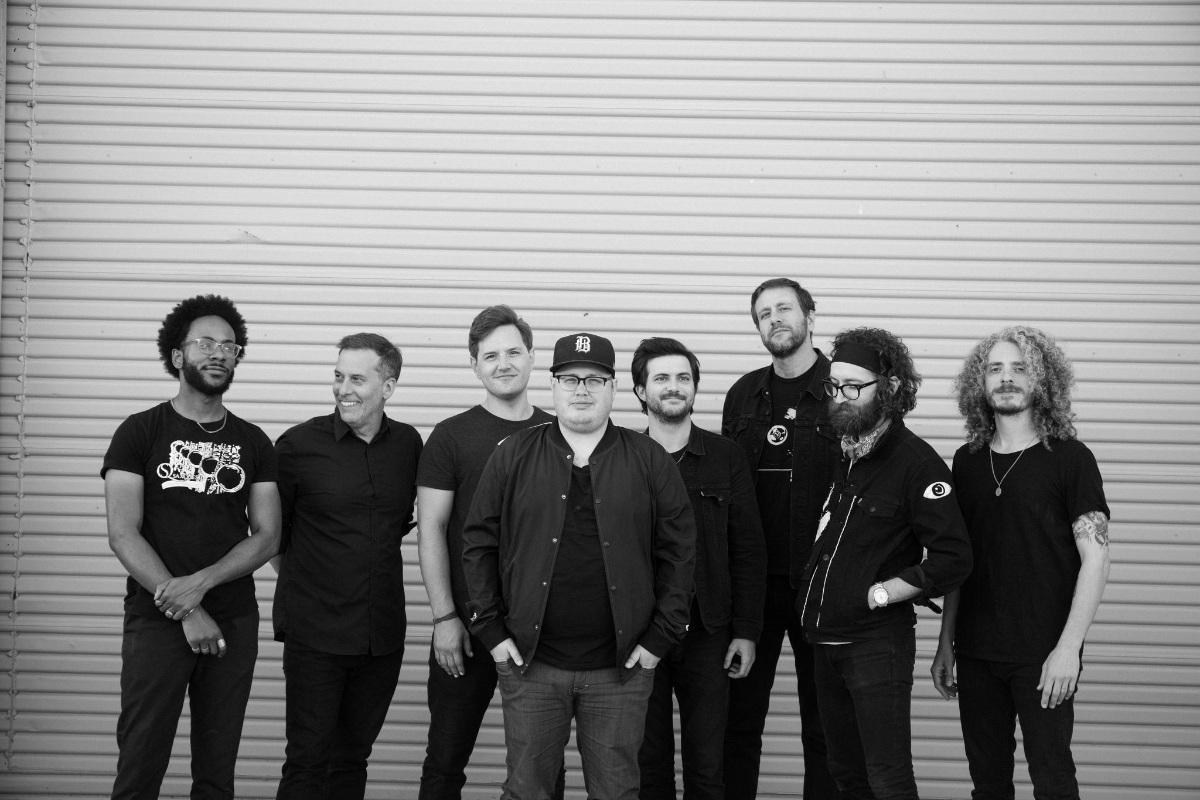 
Get adv tickets starting Friday November 4th at 10am at www.soulkitchenmobile.com or by calling 866.777.8932.

Thank you for purchasing a VIP Package! Package purchasers will receive an email (3) days prior to the day of the show with VIP check-in details. Information will be sent to the e-mail address provided at the time of purchase. Please note that the information provided at the time of purchase (e-mail and mailing address) is the same information that will be utilized for individual contact requirements. On Location | Future Beat, the artist, tour, promoter, ticketing company, venue, or any other affiliated parties are not responsible for outdated or inaccurate information provided by the consumer at the time of purchase. VIP merchandise items will be distributed at the venue on the day of the show. Merchandise not picked up onsite will not be shipped post-event. The laminate included in the package does not gain or authorize access into the venue (without ticket), VIP, or any backstage areas. Package details subject to change at any time without notice. All package elements will be rendered invalid if resold. Name changes will only be issued at the sole discretion of On Location | Future Beat. All packages and package contents are non-transferable; no refunds or exchanges; all sales are final.  If you have any questions regarding your ticket purchase, contact Fan Support or email us at info@future-beat.com. 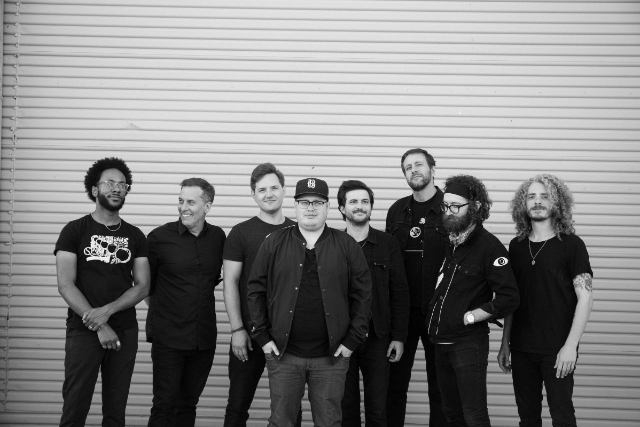 A tight ensemble with electrifying soul sound, Alabama's St. Paul & the Broken Bones deliver captivating live performances with impassioned vocals, which has garnered an avid following. Founded in Birmingham in 2011, St. Paul & the Broken Bones consists ofPaul Janeway (vocals), Jesse Phillips (bass), Browan Lollar (guitar), Kevin Leon (drums), Al Gamble (keyboards), Allen Branstetter (trumpet), Chad Fisher (trombone), and Amari Ansari (saxophone). The band made their recording debut in 2014 withHalf the City, an album that introduced an ideal recording as a counterpart to their frenetic shows -including the platinum hit “Call Me.” The group has continued to expand their sound with every record, branching out well beyond old-school soul into sleek summertime funk, with a few glimmers of straight-up disco on albums such as 2018's Young Sick Camellia. In 2022, their fine arts-inspired album The Alien Coast incorporated synths, psychedelia, samples, to create an “inventive, exciting, and compelling album thatdeserves and rewards multiple listens.” -PopMatters. St. Paul & The Broken Bones have shared stages with The Rolling Stones, Lizzo, The Black Pumas and played renowned festivals including Coachella, Lollapalooza, Glastonbury, Bonnaroo and more.  With critical acclaim abounding, they caught the ear of Sir Elton John, and gave a riveting performance at his Oscar party. The band is a sonic powerhouse, delivering a genre-bending
Rett Madison

Originally from West Virginia, Rett Madison is a singer-songwriter and multi-instrumentalist based in Los Angeles, CA. She has been featured in publications like Billboard, American Songwriter, and Rolling Stone, where her music was described as "simultaneously brazen and vulnerable," giving her a place "in the new school of acclaim-worthy troubadours." She has sung backing vocals for artists such as Lorde and Kate Nash and served as opener for artists such as Sheryl Crow, Elle King, Melissa Etheridge, Fivefor Fighting, Shawn Colvin, JP Saxe, Theo Katzman, Augustana, Scary Pockets, and more.Releasing a handful of singles ahead of her September 2021 debut album,Pin-Up Daddy, she’s worked with some of the most talented players today, including Theo Katzman (who also producedPin-Up Daddy), Brian Jones, Lee Pardini, and Joe Dart. She followed up her debut album release with the single “Jacqueline” debuting the direction for her next record.