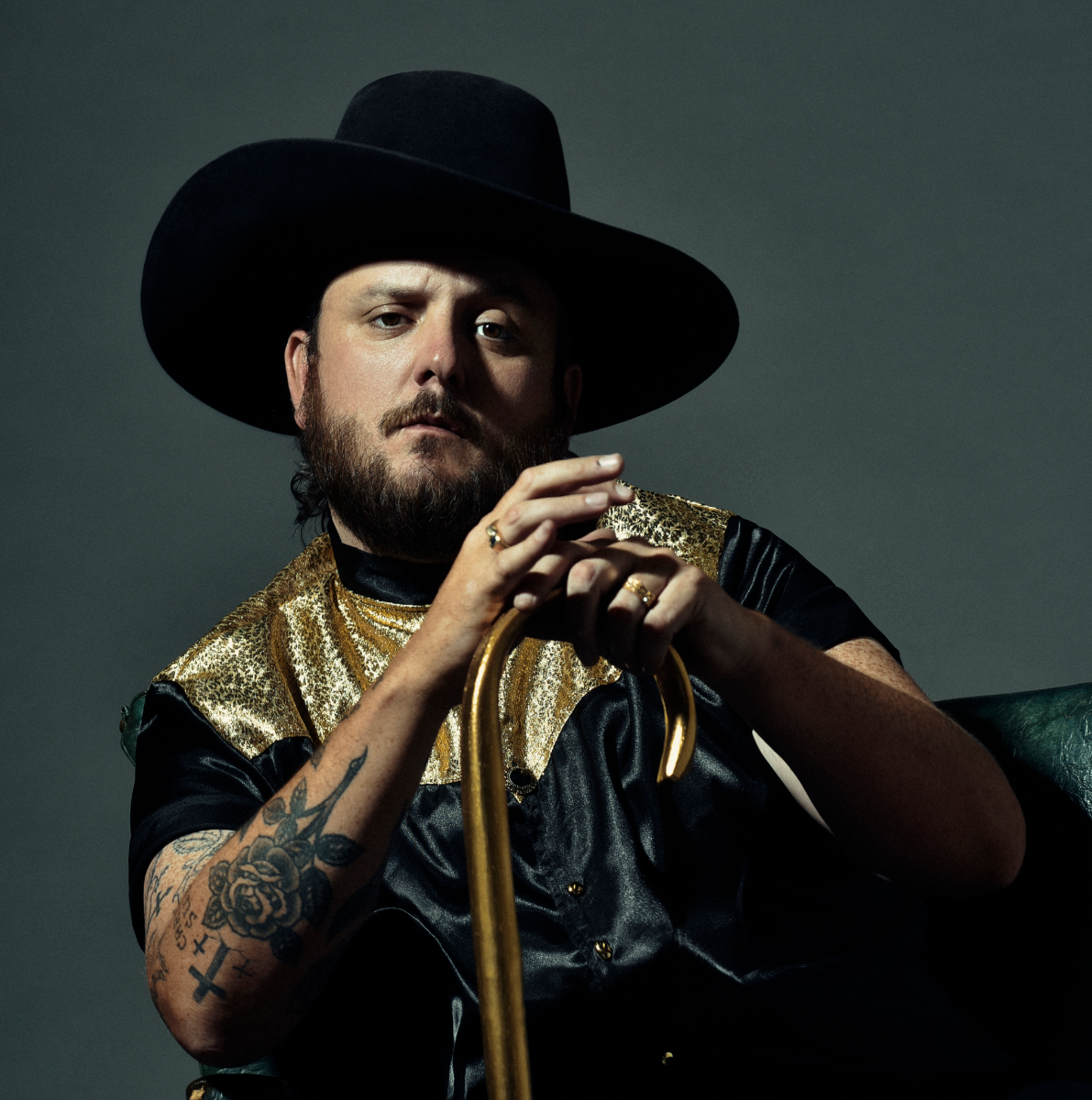 Tickets are $30 in advance and $35 day of show (if available).
Four packs of ticekts for $25 each.
Seated Side Riser tickets are $75 (ltd qty - available online only). 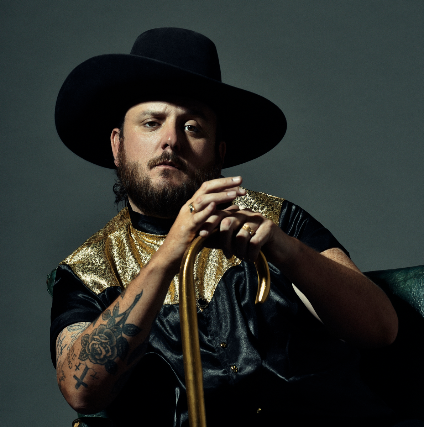