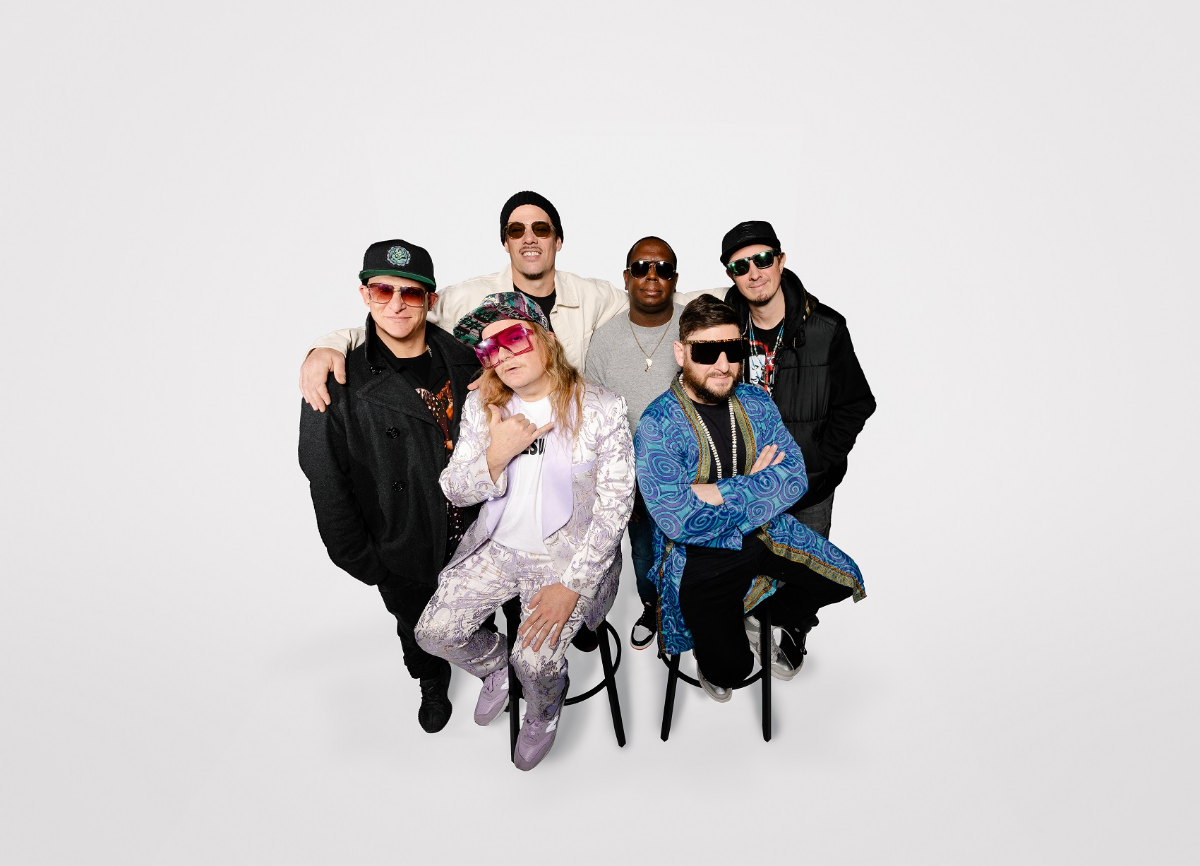 Get adv tickets starting Friday June 24th at 11am at www.soulkitchenmobile.com 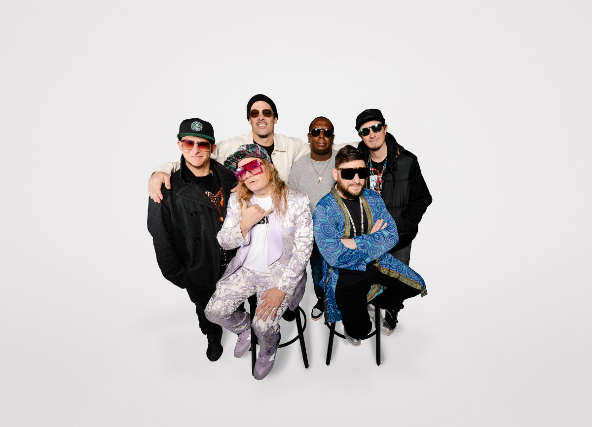 Here it is, right on time.  Unify.  The eighth studio album from Lettuce, it’s also a third consecutive record made at Denver’s Colorado Sound Studios, completing a loose trilogy starting with 2019’s Grammy-nominated Elevate, and continuing with 2020’s Resonate.  “Dealing with the pandemic, being in separate places, trying to survive without our best friends, without touring, not to mention the political divide in this country,” says Lettuce drummer Adam Deitch.  “We really needed to unify.”

“We’re just getting tighter and tighter,” says Coomes.  “Really, these are the first records made with the six of us as a team, and it’s the best the band has ever been: live and in the studio; the funkiest and the most fun.”

16 songs.  Pure Lettuce.  Unify will teleport you to a funky galaxy far, far away, where all life coexists as one in peace, love, harmony, and music!