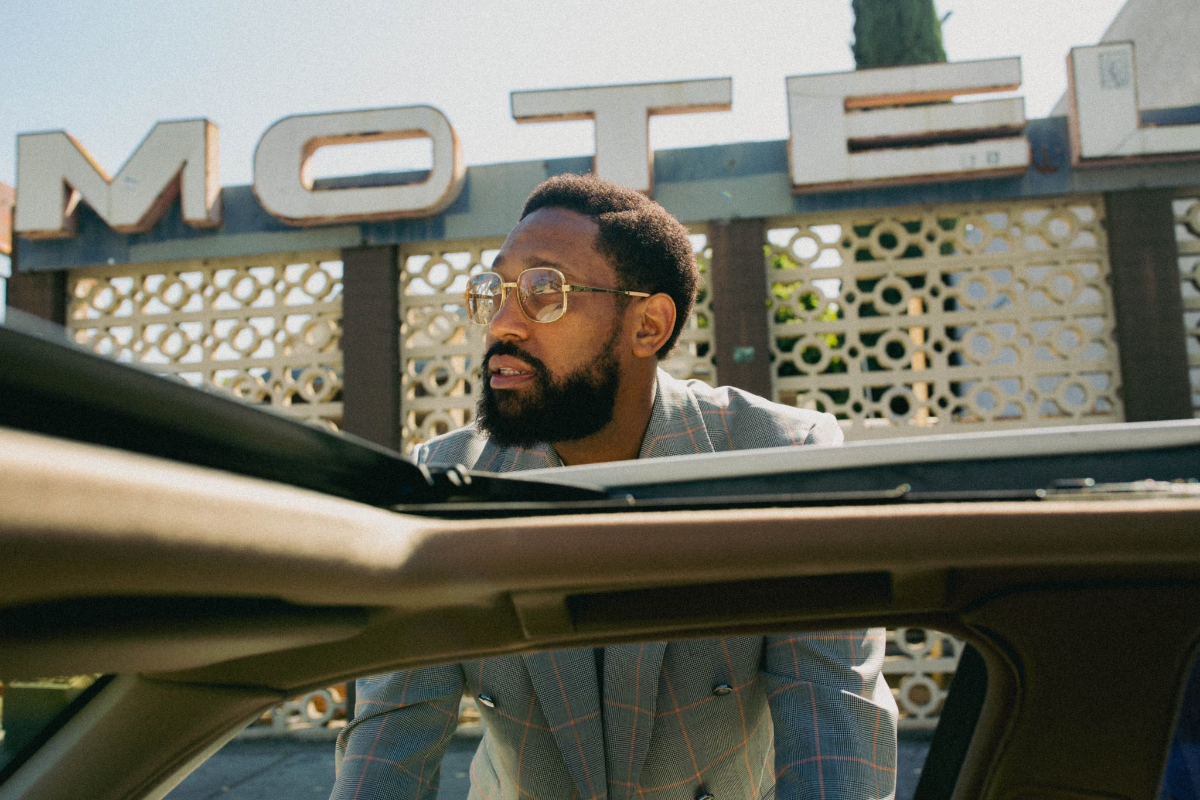 Please note that a regular ticket to the show must also be purchased in addition to the VIP Upgrade!

Get adv tickets starting Friday April 22nd at 10am at www.soulkitchenmobile.com 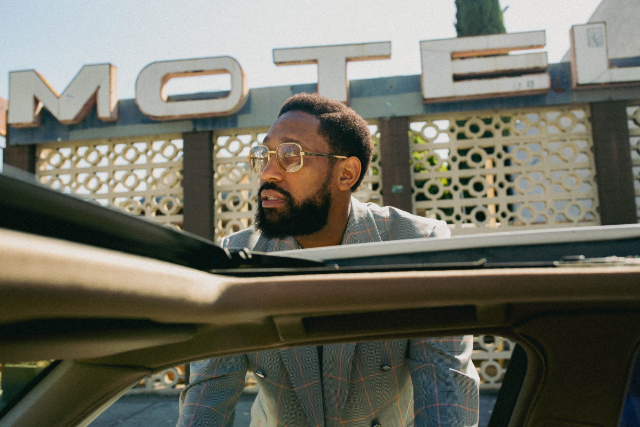