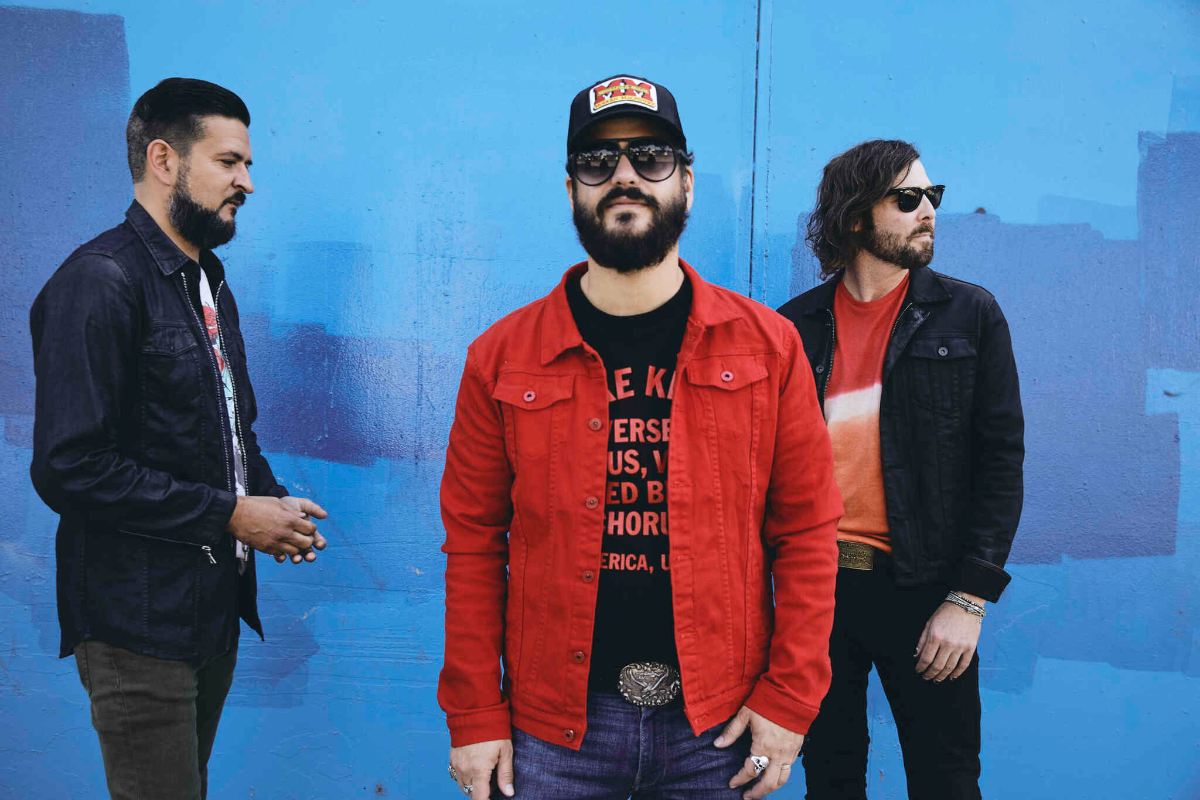 Get adv tickets starting Friday Feb 4th at 10am at www.soulkitchenmobile.com 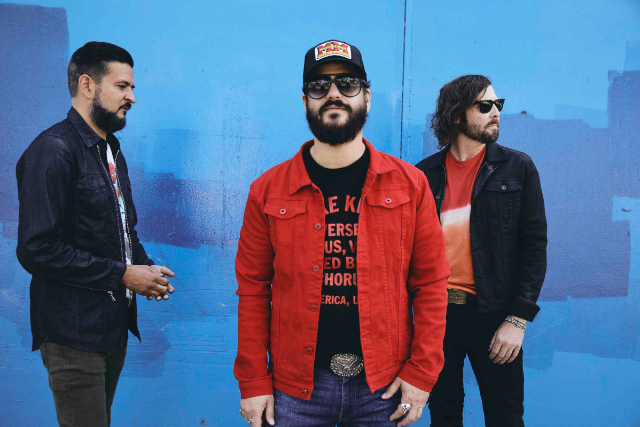 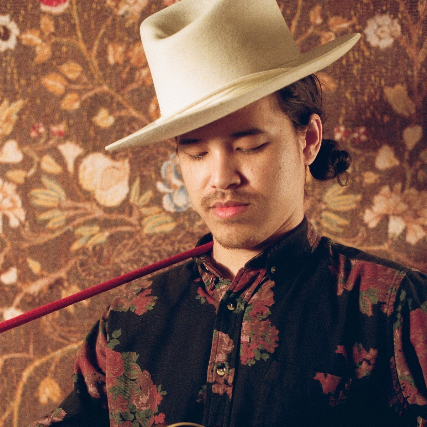