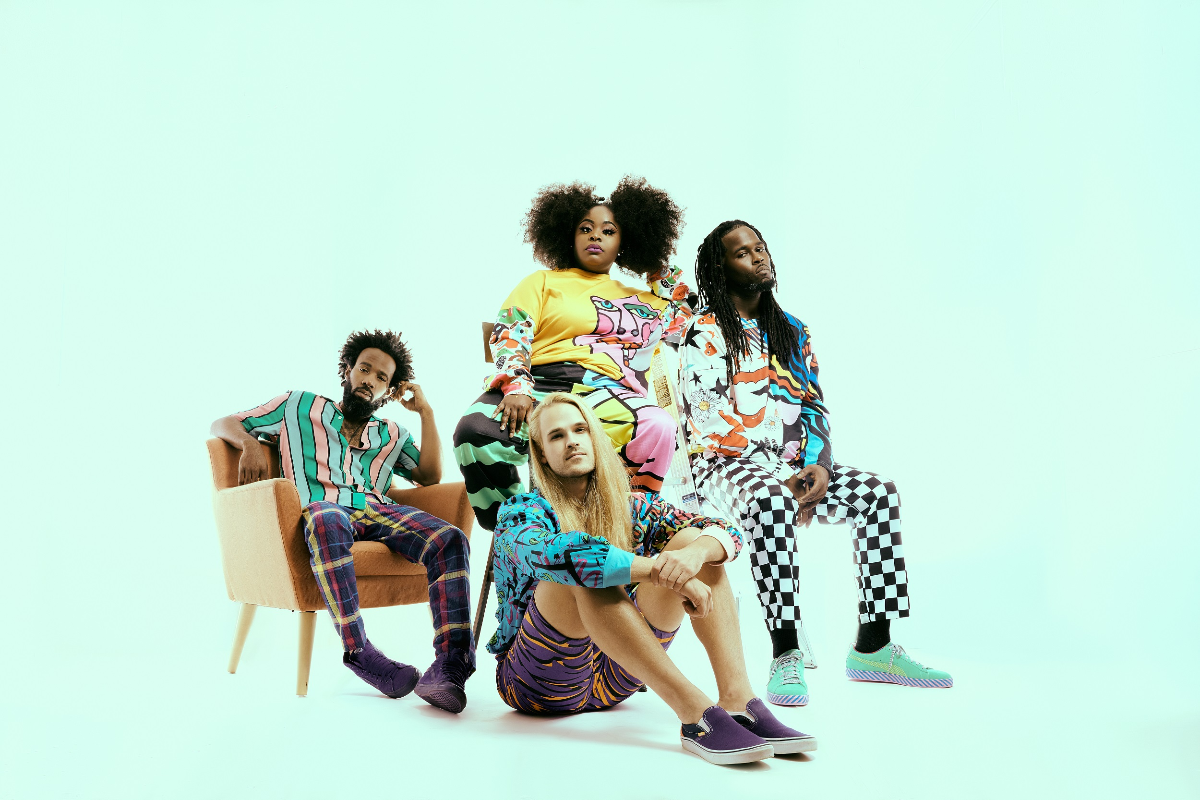 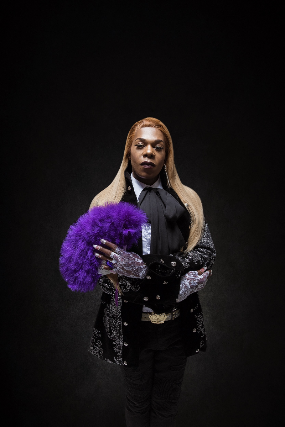 Known as the larger-than-life ambassador of New Orleans Bounce music, Big Freedia is a
nationally recognized hip-hop artist, performer, TV personality. In addition to releasing her own
critically acclaimed EPs, ‘3rd Ward Bounce’ (2018) and ‘Louder’ (2020), Big Freedia has
appeared on several high profile projects, including her cover of ‘Judas’ on Lady Gaga’s Born
this Way The Tenth Anniversary album (June 2021). She also appeared on Beyoncé’s
Grammy award-winning, “Formation” and on Drake’s “Nice For What”, always bringing her
distinctive voice and signature catchphrases to all her work.
In 2011, her ascension in the music industry was chronicled on the highly rated reality show, Big
Freedia Bounces Back. She was the official host for the 2019 Met Gala IG live stream red carpet
event and a host on 2021’s Dick Clark’s Rockin’ New Year’s Eve TV Show. Known by her fans
as the “Queen Diva”, Big Freedia is a loud and proud advocate for racial and gender equality
and LGBTQ+ rights.
Tank and the Bangas 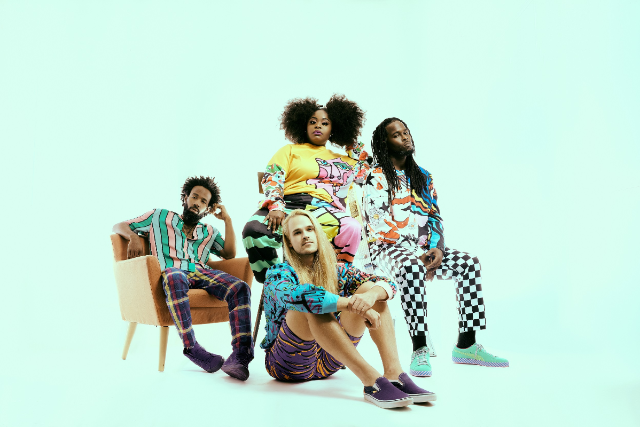 Coming from New Orleans, Tank and the Bangas are surrounded by plenty of grand musical
traditions. And the five-piece group has a rare knack for combining various musical styles—fiery
soul, deft hip-hop, deep-groove R&B and subtle jazz—into one dazzling, cohesive whole that evokes
the scope of New Orleans music while retaining a distinctive feel all its own.

“It’s music that can’t really be put in a box,” says singer and poet Tarriona “Tank” Ball. She fronts the
band with vivid charisma that helped Tank and the Bangas win NPR’s 2017 Tiny Desk Concert
Contest by unanimous acclaim, standing out among 6,000 entrants because of what Bob Boilen
called “the depth of their lyricism and the versatility of their players.” Those same qualities also
attracted the attention of Verve Records, which has signed the band.

Ball’s lyrical depth has been years in the making. She came up in the strong local slam poetry scene
before meeting her bandmates: Merell Burkett on keyboards, Joshua Johnson on drums, Norman
Spence on bass and synth keys and, eventually, Albert Allenback on alto sax and flute. “Growing up,
I always could sing, but I wrote better than I sang, so I focused on writing,” she says. After her team
won the National Poetry Slam Championship two years in a row, Ball turned her full attention to Tank
and the Bangas.

What started as a loose collaboration at an open-mic night in 2011 has grown into a mesmerizing
musical force that’s only picking up speed. After a featured set at the New Orleans Jazz & Heritage
Festival early in the band’s career, the musicians built a reputation outside their hometown by

119 west 57th street, penthouse north, new york, ny 10019 t 212.741.1000 www.sacksco.com
SACKS CO.AND
grinding it out on the road, honing their live show and releasing the 2013 album Think Tank, all the
while converting audiences into passionate fans and garnering critical acclaim, from the New
Orleans Advocate to The New York Times. “It made us work hard,” Ball says of playing Jazz Fest. “It
made us want to feel deserving of it.”

Their hard work is paying off: The Huffington Post says Tank and the Bangas defy description
onstage, adding, “It’s music that you have to experience.” The experience is subject to change from
one night to the next.

Tank and the Bangas won the Tiny Desk contest with “Quick,” a riotous single they released in 2017
(and soon accompanied with a cheeky, not entirely safe-for-work video). There’s more new music
where that came from as the group works on the follow-up to Think Tank. “It’s going to be
awesome,” Ball says. “It’s going to be fun, and a little vulnerable at the same time.”

The band’s ongoing evolution involves more than just music: Ball continues to grow and develop as
a performer and writer. Even back in the open-mic days, she was a force of nature. “I don’t know if
there’s such a thing as too free, but it was totally uninhibited. She was inspired,” Spence says,
laughing at the memory. More recently, Ball has become less of a dervish onstage—“I was running
around so much I didn’t have time to sing at all,” she say—while finding new ways of expressing
herself as a writer.

“I don’t just think about myself when I write now,” she says. “Just being with my bandmates taught
me to think more about other people. And when you have an audience of people ready to listen to
you, you’re excited to connect with them, you really are.”!
Alfred Banks 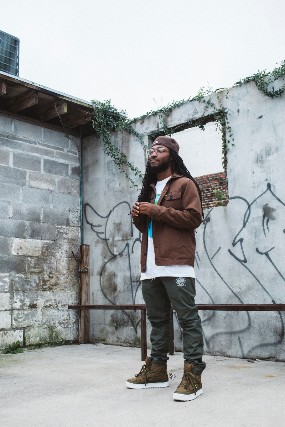