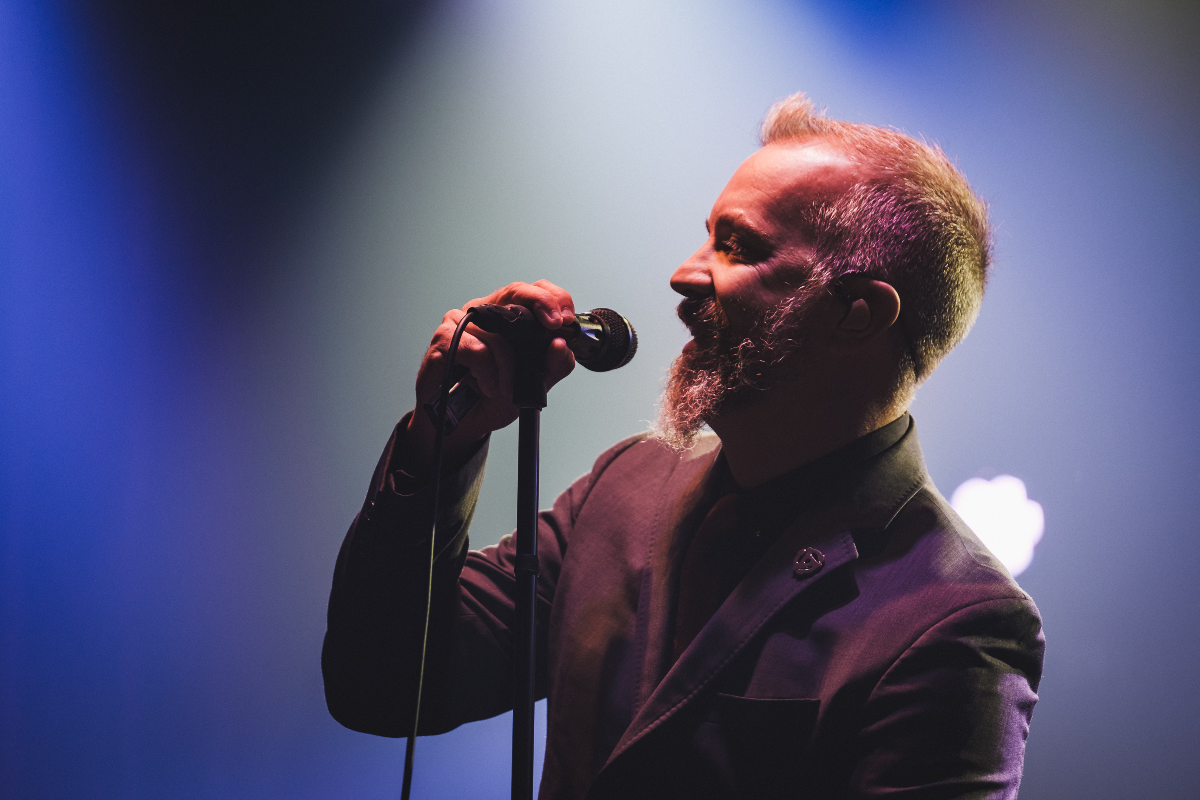 $45.00 - $75.00
Buy Tickets
**Due to Alabama current guidelines this show is only being sold at a low capacity.  If the guidelines change then the capacity could change based on whatever the guidlines are in place the day of the show.  Masks are required for entering / exiting and moving throughout the venue including going to restroom and bar area, but can be removed once the customer finds their spot to watch the show.  Temperature checks will be done at the door.  If you have any symptoms or a fever do NOT come to the show.**

Get adv tickets starting Wednesday Dec 2nd at 10am at www.soulkitchenmobile.com or by calling 866.777.8932.

Under 18 with a parent only.  $5 sur charge for anyone under 21 paid at the door with ticket.

All support acts are subject to change without notice.
JJ Grey & Mofro 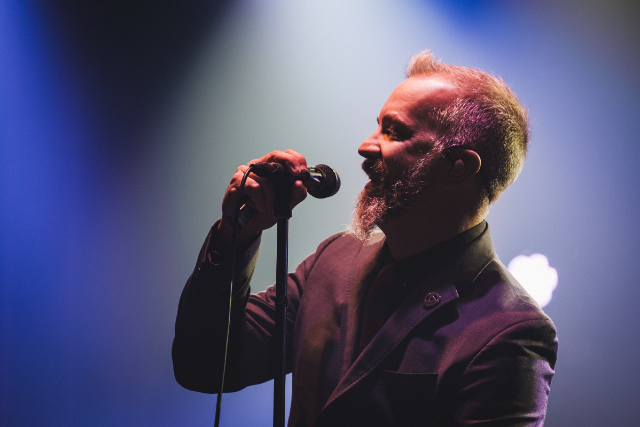